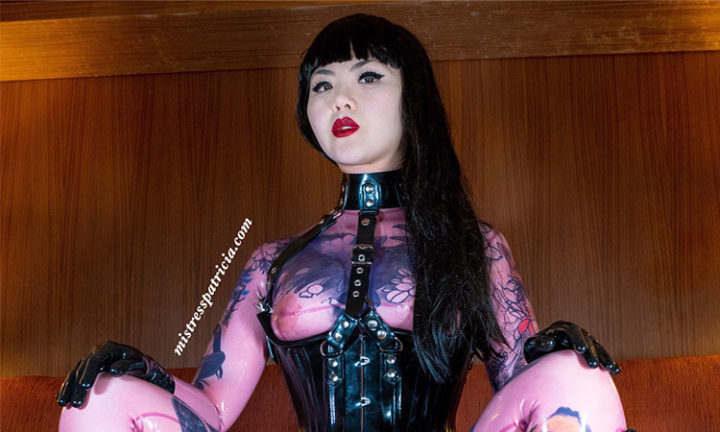 I was born and grew up in an East Asian island. I discovered I had an interest in domination since a young age, I also realized that I had a latex and rubber fetish when I was a teenager.

Now I am both a lifestyle and professional mistress. My ultimate goal is to become the one of the most skilled and respected mistress in the world. I am building my empire, you will be my subject.

Now, apply to become my slave, my sub, my sissy…

We use cookies to ensure that we give you the best experience on our website. If you continue to use this site we will assume that you are happy with it.Ok