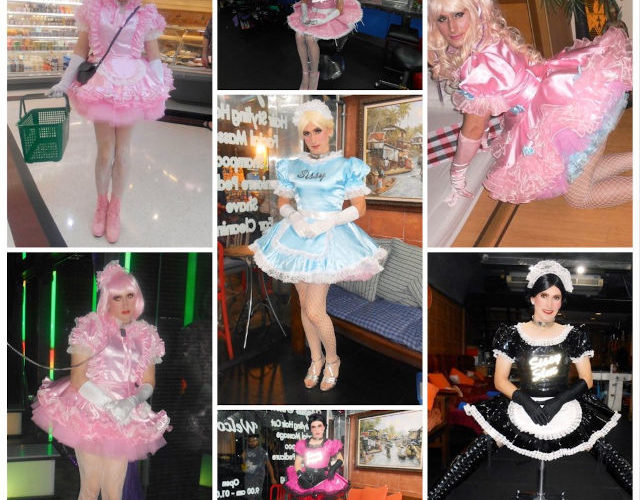 During November 2019, Sissy Manor invited Sissies from around the world and to submit their favourite photo of themselves and apply to be crowned the..

After Hundreds of applications, the Ladies of Sissy Manor whittled the entrants down to just 9 Sissies / Sissy AB’s. 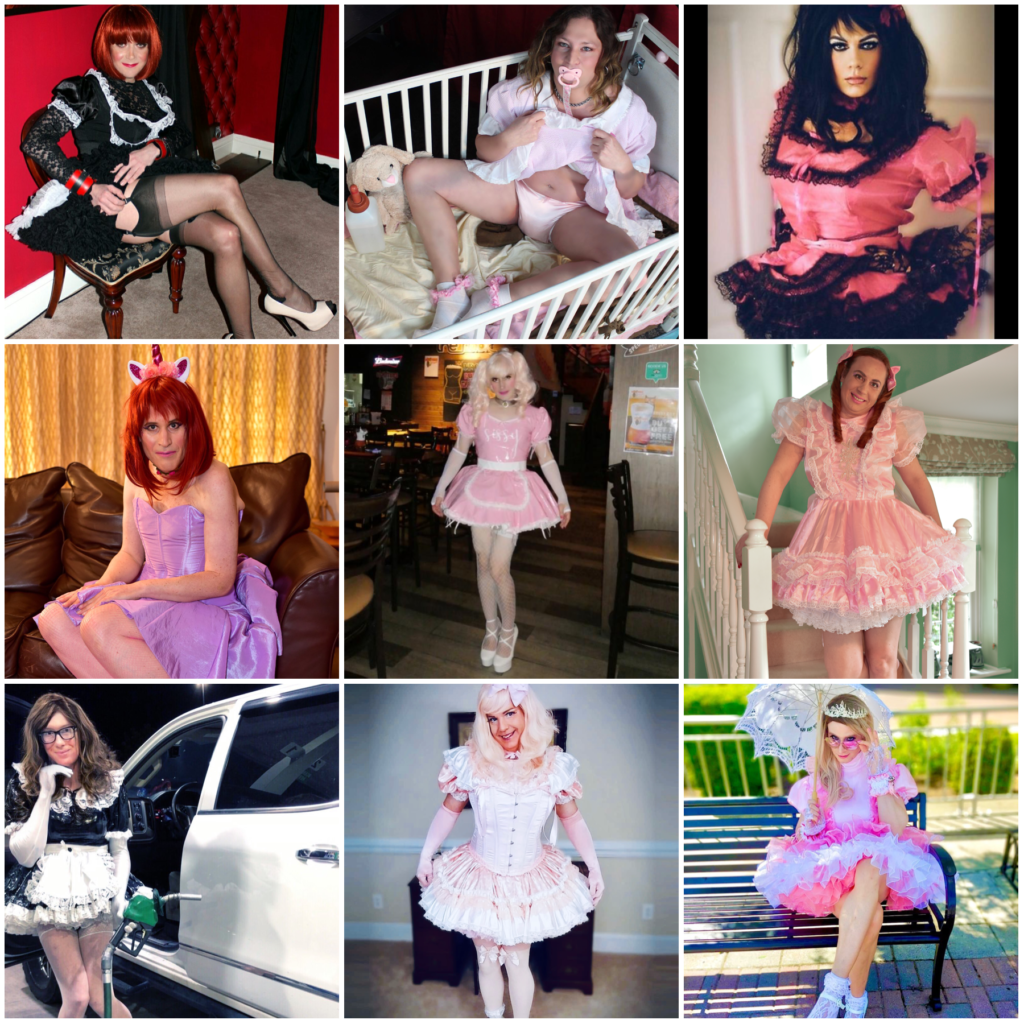 From Left to Right, Top to Bottom:

We put the final 9 Sissies to a vote on thesissymanor.com 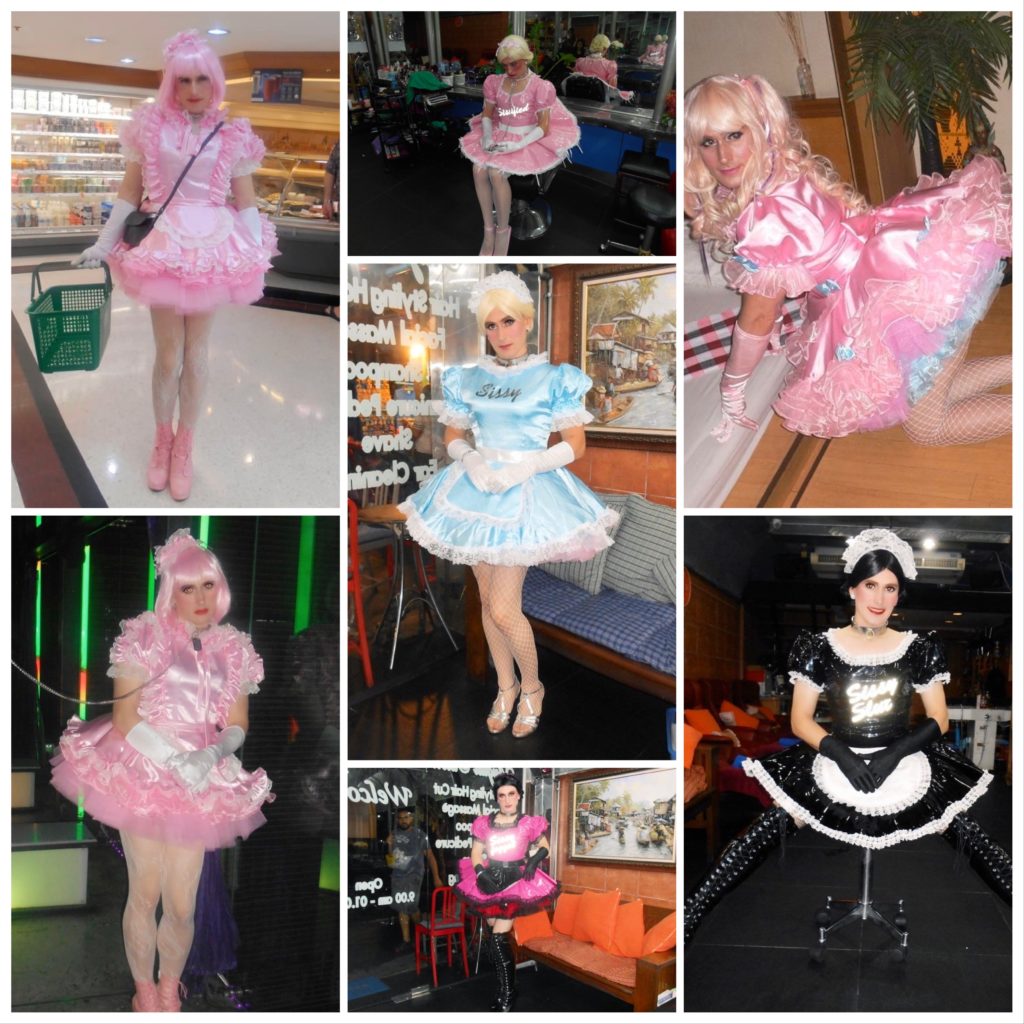